Delaware has for more than a decade been working to reduce our greenhouse gas emissions and increase the state’s resilience to climate change. The Climate Action Plan outlines broad strategies and specific actions that can be taken to further those efforts.

Since the Release of the Climate Action Plan

The following are some of the actions that have occurred since the Climate Action Plan was released in November 2021. 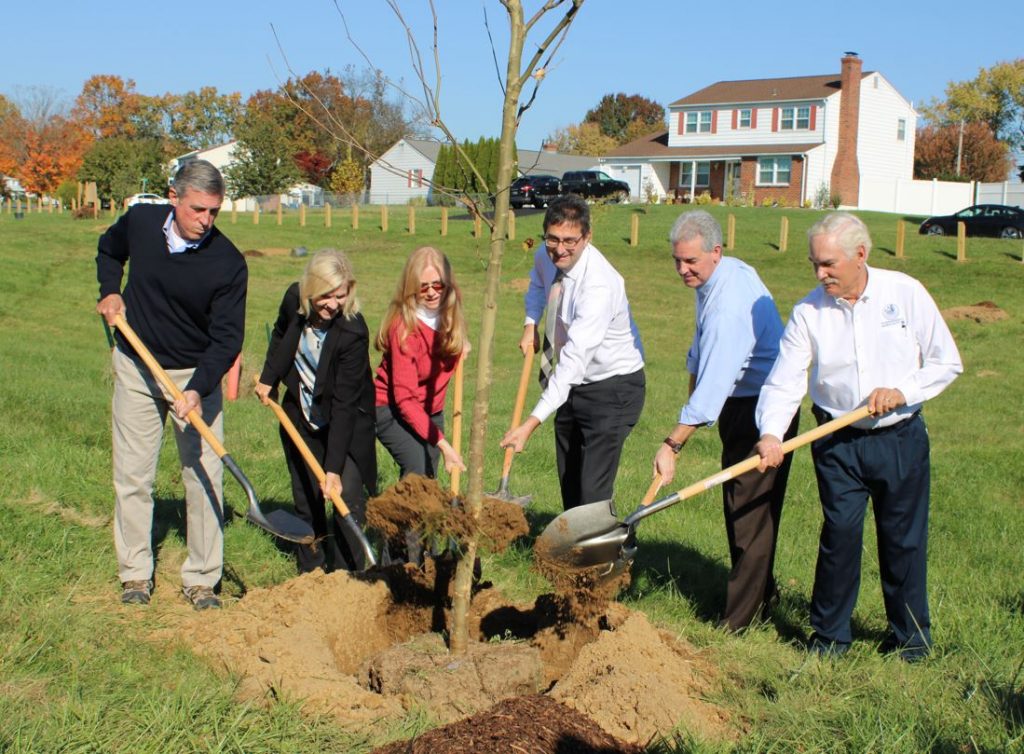 Implemented the Tree for Every Delawarean Initiative

DNREC launched the Tree For Every Delawarean Initiative (TEDI) in November 2021. An online database, the TEDI Tracker, allows people to post their plantings and have them added to the total with a goal of planting 1 million trees.

DNREC partnered with the Association for Climate Change Officers in developing a Delaware specific training program and cohort — the Climate Leadership Academy. The program features educational programs aimed at building climate literacy and awareness, training activities that build professional competencies in climate change preparedness and solutions and facilitating collaboration among Delaware professionals to aggregate interests and solve complex challenges. The program also provides professional certification through the Association. The first cohorts were held in the Spring of 2022, with additional cohorts planned. 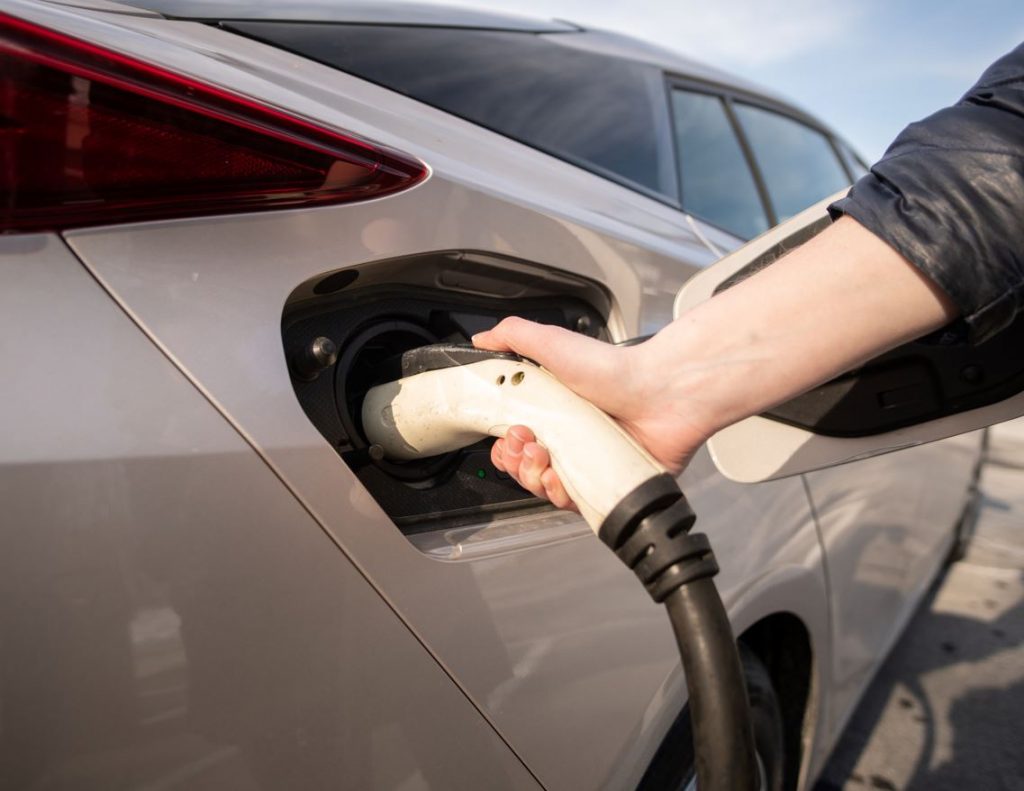 DNREC released a competitive request for proposals (RFP) in Fall 2021 for $1.4 million to provide incentives to encourage businesses to install and operate DC-Fast charging stations for electric vehicles. Funds are from the VW Mitigation Trust. It is anticipated that this will fund 3-5 project sites.

In March 2022, Gov. John Carney announced that Delaware would begin the process of gathering public and stakeholder input on California’s Advanced Clean Car II (ACC II) regulations. The program is designed to accelerate the commercialization of battery electric, plug-in hybrid and fuel cell electric vehicles, and would require light-duty vehicle manufacturers to make specific quantities of zero-emission vehicles available for sale in the state beginning with the 2027 model year.

On July 1, 2022, DNREC launched a Low- to Moderate-Income Solar Pilot Program. The program seeks to test expansion of residential solar photovoltaic systems into these market segments, which have been underserved by existing renewable energy assistance programs. Experience acquired by the department during the two-year pilot program will be used to develop a statewide solar program that will provide services to low- to moderate-income homes regardless of electric utility service territory.

DelDOT and DNREC are working together to create a statewide electric vehicle infrastructure plan. The goal is to better understand where charging stations should be located based on how many electric vehicles we expect to see on the roads in the coming years.

The NEVI program will provide nearly $15 million in federal dollars to Delaware over a five-year period to deploy fast and reliable electric vehicle charging stations along highways. DelDOT has submitted its plan to the Federal Highway Administration and the Joint Office of Energy and Transportation for approval.

Prior to the Release of the Climate Action Plan 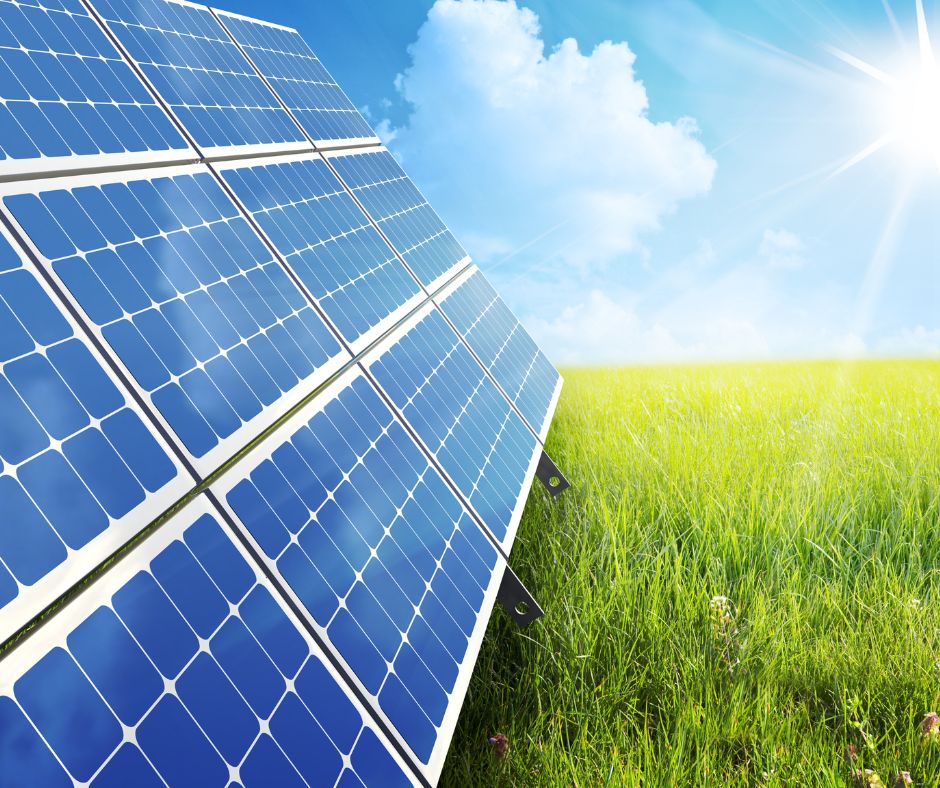 Delaware’s Department of Transportation created a new Division of Resiliency and Sustainability to centralize efforts to improve the resiliency of the state’s transportation network and focus on sustainability.