The Delaware Fishing Report offers information on when to fish, where to fish, which species are biting, and how to catch them. It is written weekly by veteran Delaware angler Eric Burnley, Sr.

In the Upper Bay it remains white perch and catfish on bloodworms and cut bunker. Small rockfish are mixed in the catch and the rare slot fish is taken. 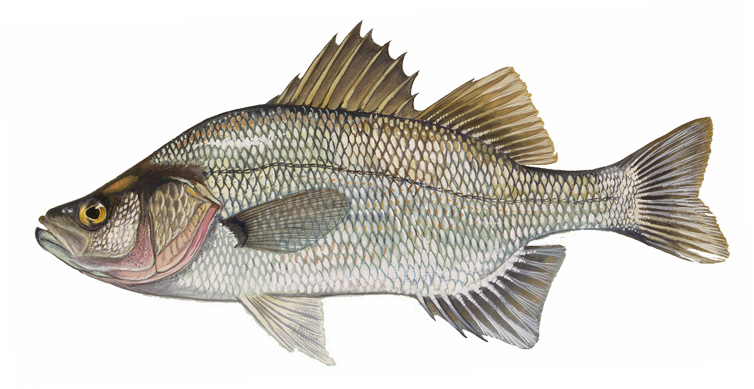 The same is true in the Middle Bay and all the tidal rivers and creeks. The reef sites may hold a few tog, but to the best of my knowledge no one has tried them for the past week or two.

The reef sites, the Outer Wall and the Ice Breakers in the Lower Bay do get a lot of attention, especially when the ocean is too rough to fish. Live sand fleas are scarce, so most anglers are now using either green crabs or white-leggers. From the reports I receive most of the tog on these structures are small, but keepers are there if you have the patience to wait it out.

No reports of rockfish on the Rips, but I did have one report of big fish from a boat that ran from Indian River to Cape May. They only brought back one fish, but said they released several that were much too big to keep.

I fished the Southside by the ocean beach access on Tuesday morning during incoming water. My white-legger crabs were not exactly welcomed with open mouths by the resident tog. In the four hours I was there I had one solid hit and that fish cut my braided line off in the rocks. My shock leader was too short. I didn’t see a single fish caught.

Old Inlet Bait and Tackle said rockfish to 30 inches have been caught on bucktails early in the morning from the jetty. Daybreak has been the best time to be there.

Old Inlet Bait and Tackle said a few surf casters are walking the beach at night casting SP Minnows and catching rockfish. Most of the stripers are 20- to 25-inches, but there have been a few that measure over 28 inches, the minimum size for a keeper. 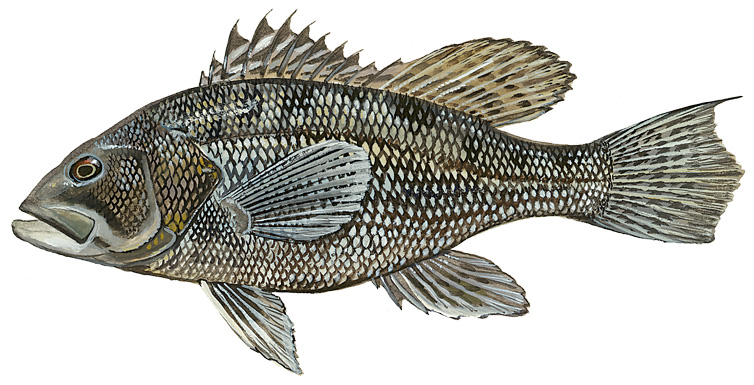 Sea bass fishing remains outstanding. On Tuesday several boats had limits plus porgies, bluefish and flounder. Sea bass season will soon close so get out and get some for the freezer.

I understand bass and pickerel action has been good in the local ponds. I had no report from my trout correspondent this week so I have no update on White Clay Creek.

This crazy weather with 60-degree days followed by a hard freeze the next creates high winds and deplorable fishing conditions. There seems to be a day or maybe two in between with sunny skies and light winds when fishing is good to outstanding. The problem is, the weather gods don’t schedule those days with any consideration to our work schedules.

This past Tuesday was such a day, and I was able to get out for a short time and fish Indian River Inlet. My trip was less than productive while those who went into the ocean had big tog and sea bass plus a few porgies and bluefish.

Look for this weather pattern to continue and with sea bass season due to close, tog and porgies will be the prime targets until May. Unless, of course, those stripers move down from New Jersey.

Eric Burnley, Sr. is a native Delawarean who has fished local waters for more than 60 years. Eric Burnley has been a full-time outdoor writer since 1978, with articles appearing in most national magazines and many regional publications. He has written three books: Surf Fishing the Atlantic Coast, The Ultimate Guide to Catching Striped Bass and Fishing Saltwater Baits.