The Delaware Sport Fishing Tournament began in the late 1930s when the Board of Game and Fish Commissioners arranged a fishing contest. They wanted to increase interest in fresh and saltwater hook-and-line fishing in Delaware.

Although cash awards are no longer offered, the Sport Fishing Tournament is still a popular program with anglers. In 1986, for example, there were over 3,500 entries.

The Tournament has grown to include 47 categories, a Live Release Award, and a Youth Division. There are seventeen categories in the freshwater division and thirty in the saltwater division. Several other species are recognized each year under the general “Unusual Species” category. 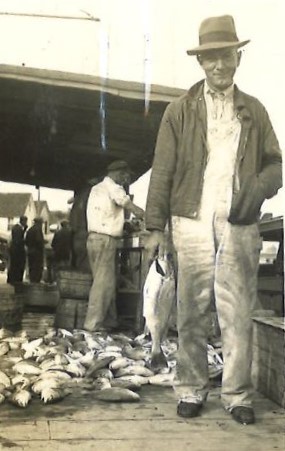 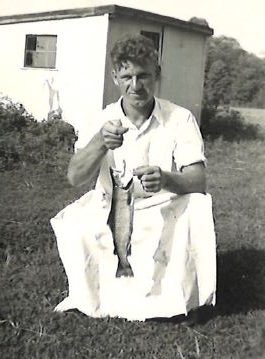 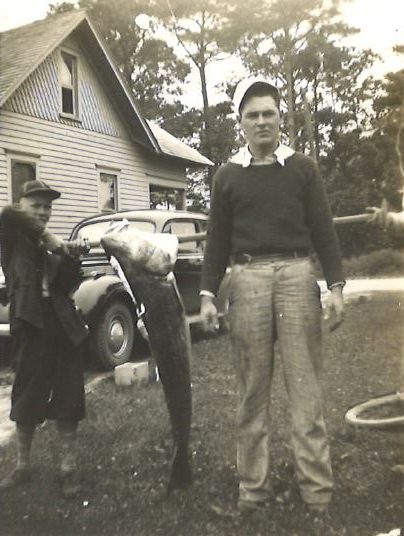 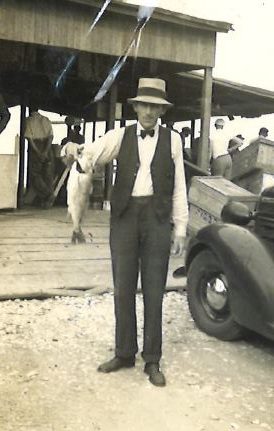 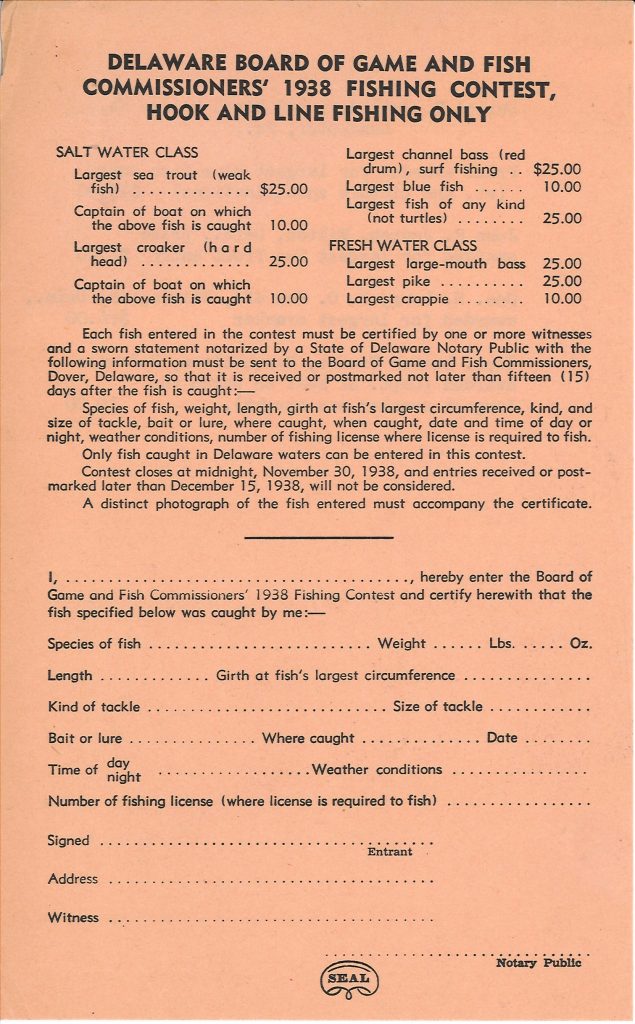