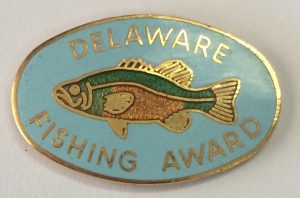 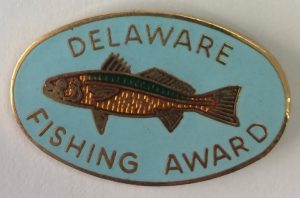 During the 1970s, lucky anglers participating in the Delaware Sport Fishing Tournament were awarded lapel pins for trophy catches. In the early 1980s, the award lapel pins were replaced by award patches, which were popular during that era. In 2017, the Division of Fish and Wildlife brought back newly-designed lapel pins to replace the award patches.

Four award pin types are available. For anglers who choose to retain their trophy fish, both a freshwater and a saltwater pin are available. Anglers who choose to immediately release their trophy catch alive will be eligible for a freshwater or saltwater live release pin. Successful Tournament entrants will be awarded one pin per year per category. If the angler catches additional qualifying fish within a category, they will receive citations depicting the species caught and its measurements.

Each year’s pins depict a different species of freshwater and saltwater fish with different background colors, and also will include the year, so the pins have been highly sought-after and collected by happy anglers. The color ﬁsh illustrations on the pins are small-scale reproductions of original paintings by the artist Duane Raver, Jr. 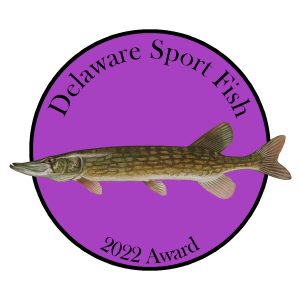 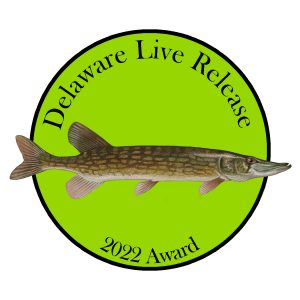 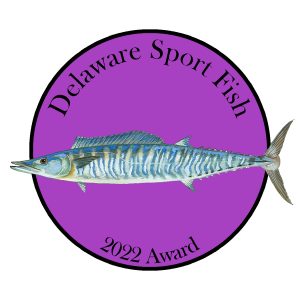 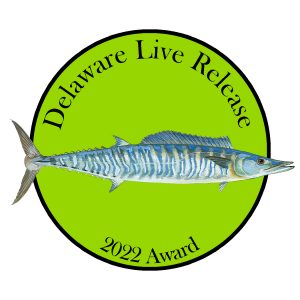 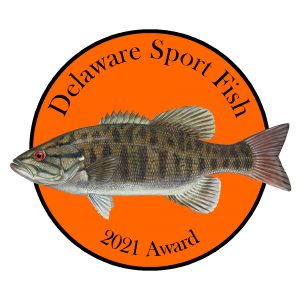 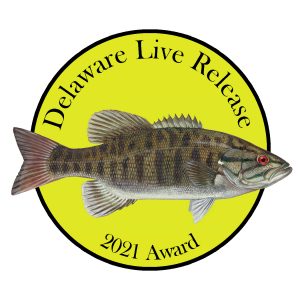 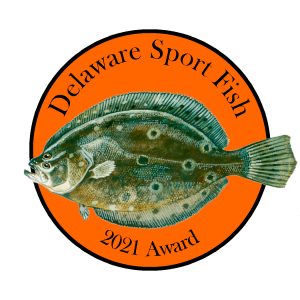 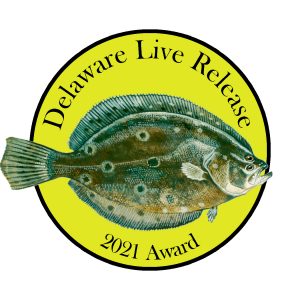 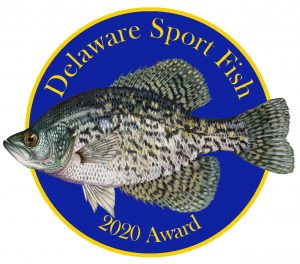 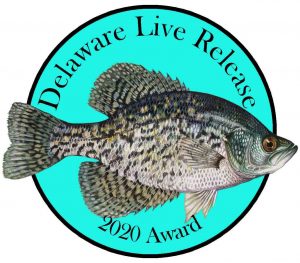 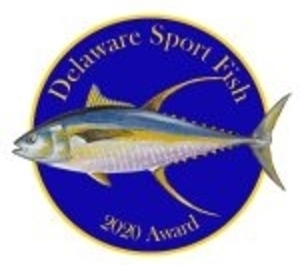 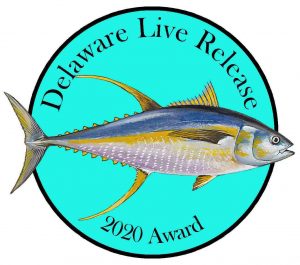 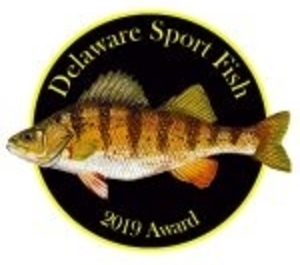 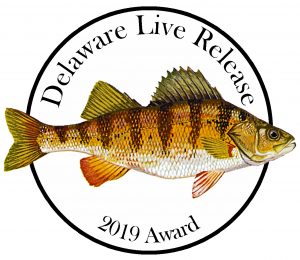 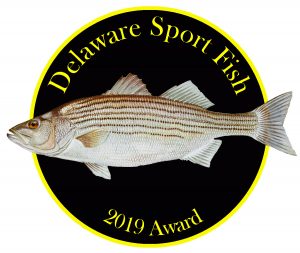 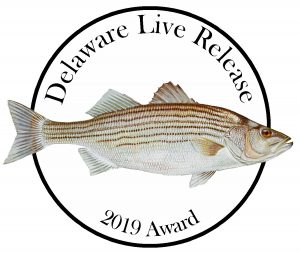 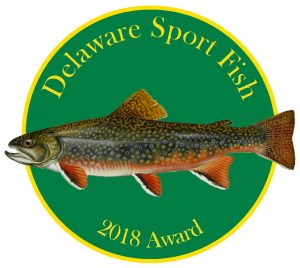 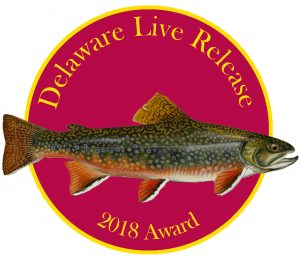 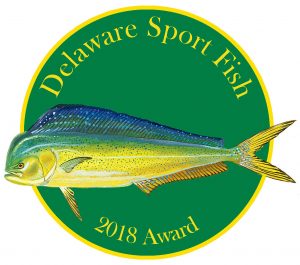 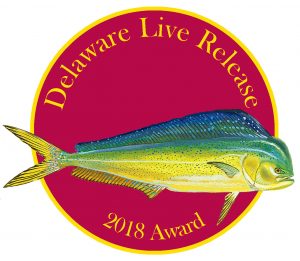 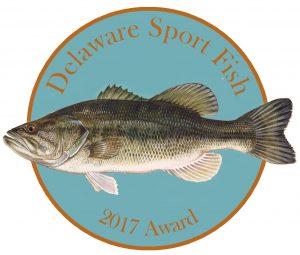 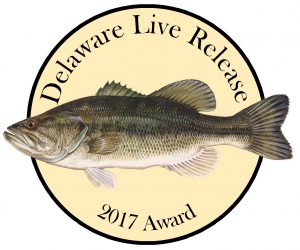 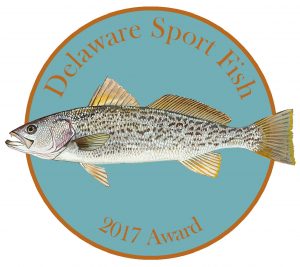 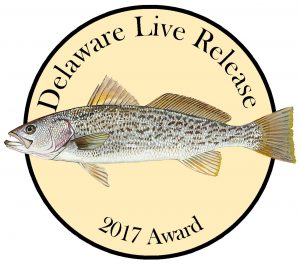