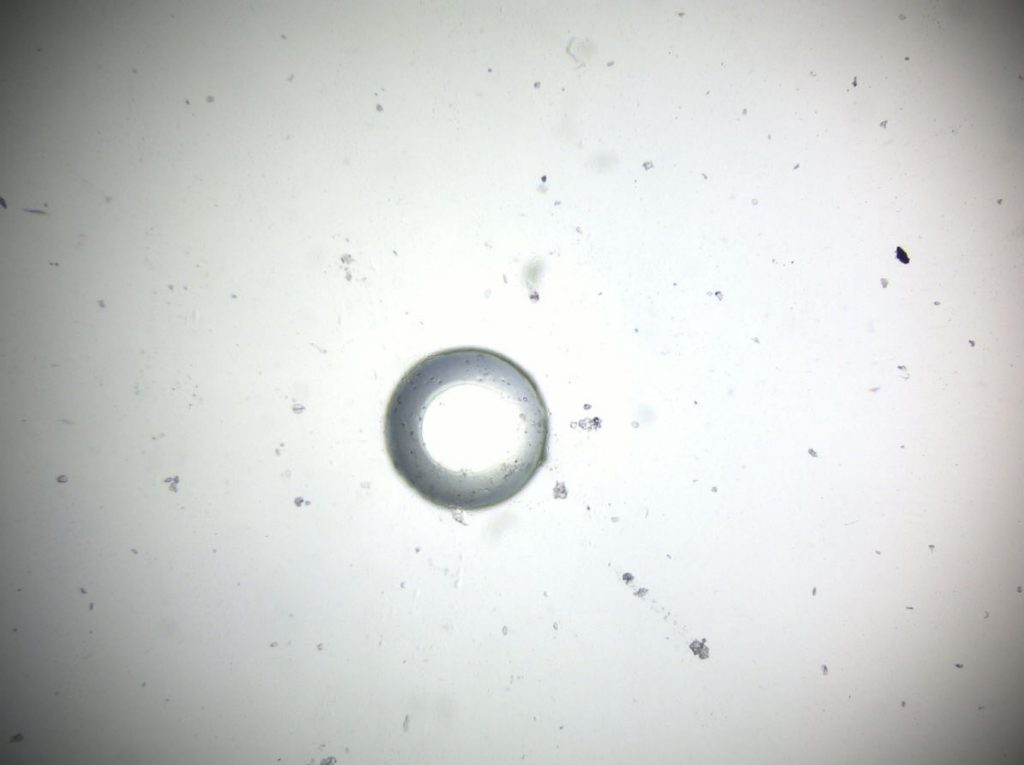 You can see plastic almost everywhere you look. We rely heavily on it for food storage, pens, toys, product packaging – you name it. Just look around your home and count how much plastic you can find. Probably more than you may realize.

Have you ever wondered what happens to all that plastic after it fulfills its original purpose? While recycling gives many plastic items a second use in life, vast amounts are discarded and make their way into the environment. Some of this becomes microplastics.

Microplastics are tiny plastic pieces less than 5 millimeters – smaller than a sesame seed. They may enter the environment in their original form such as microbeads previously used in cleaning, health and beauty products commonly referred to as primary microplastics.

Unintended consequences of microplastics include aquatic critters like zooplankton and fish mistaking them for food. This may be harmful to them and the organisms that feed upon them.

What are We Doing About Microplastics? 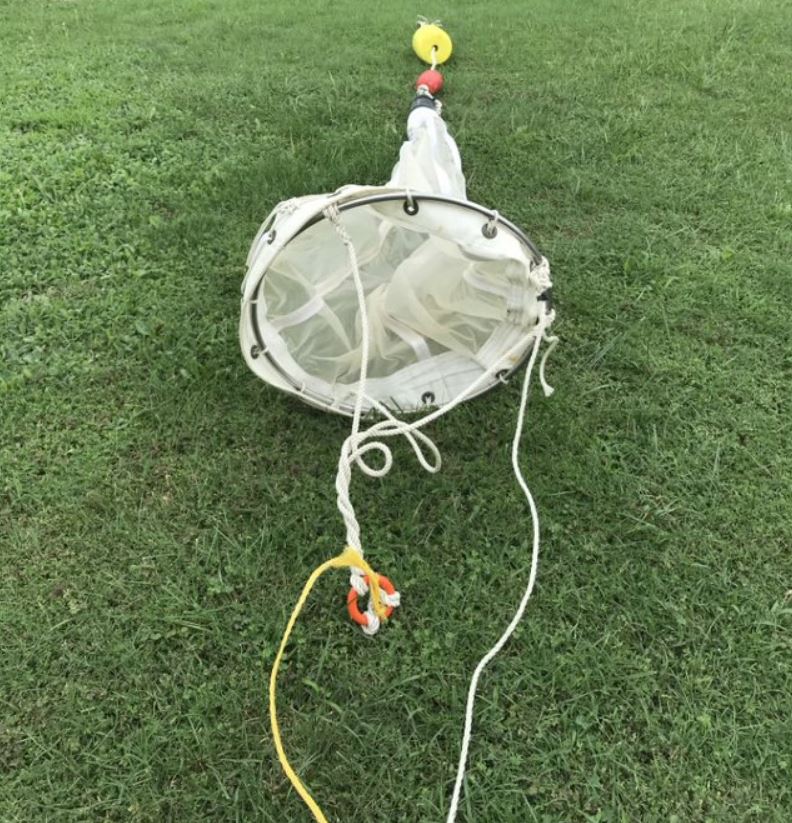 Our researchers piloted a microplastics effort in 2016 using methods developed by the National Oceanic and Atmospheric Administration (NOAA). The pilot paved the way for additional monitoring from 2017 to 2020. Environmental scientists, Dr. Kari St. Laurent, Nicole Rodi and I, along with dedicated interns, Rachael Faust and Sydney Hall, investigated microplastics in the St. Jones River and nearby beach areas. While Nicole focused on river sediment and beach sand, my efforts focused on microplastics within the water itself.

I conducted sampling every other month at Scotton Landing, a dock sitting on the south side of the St. Jones River. I used a plankton net, a sampling device that looks like a large mesh ice cream cone, which remained submerged near the water surface for two minutes. The net captured floating particles that flowed into the net’s open mouth and were funneled through the net body into a collection cup located at the net’s end.

Upon completion, the net’s contents were rinsed into a container and returned to our lab for processing and analysis. 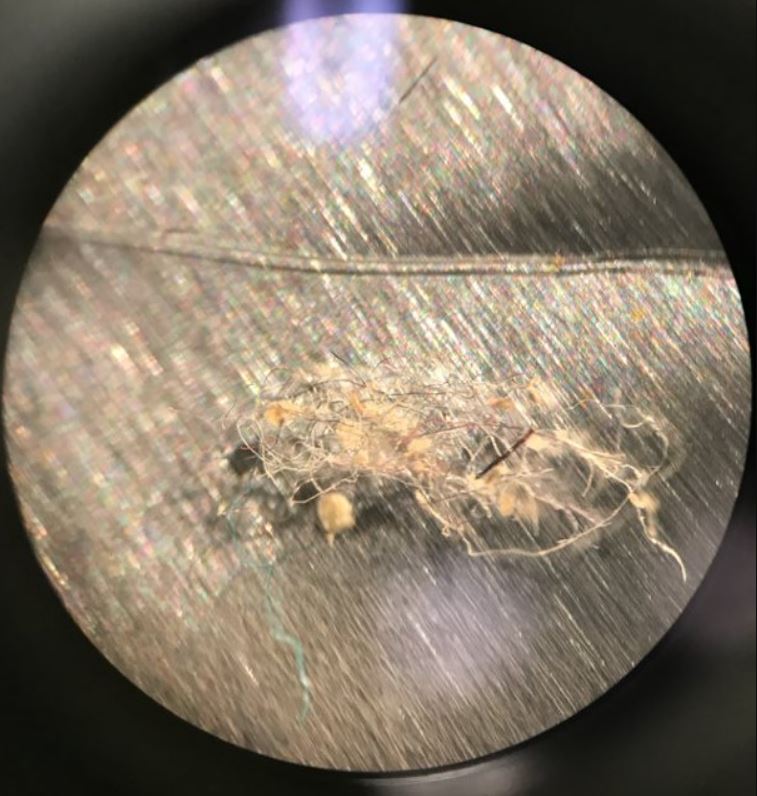 Once in the lab, samples were dried and exposed to a chemical mixture that dissolved most of the organic matter. Next, salt was added to each sample to change its density, which caused the plastics to float at the surface while other materials sank to the bottom. The settled portion of the sample was drained and the remainder filtered through mesh to capture the microplastics. I later viewed each sample under the microscope to count and categorize each piece

The project’s annual report will be available from our DNREC Division of Climate, Coastal and Energy upon completion in the coming months, so stay tuned!

Learn more about our efforts to clean up marine debris including microplastics in Delaware.

Mike Mensinger is an environmental scientist with the DNREC Division of Climate, Coastal and Energy.