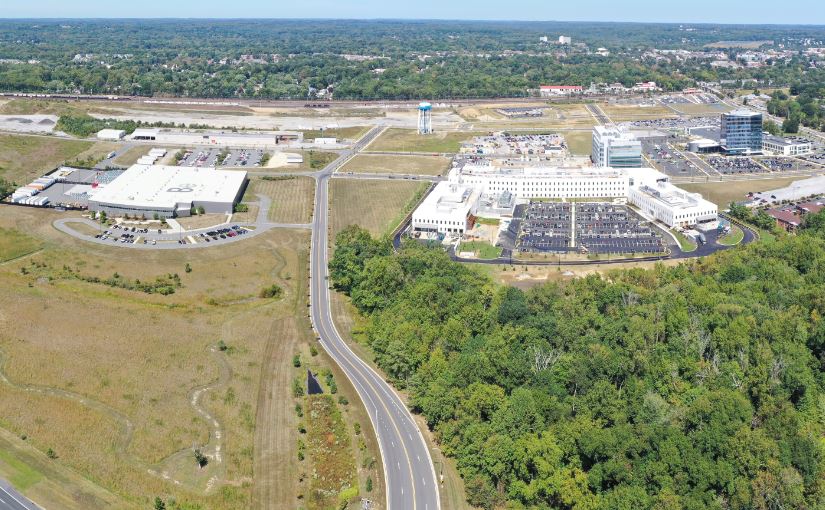 You may not have heard about them, but there are brownfields all over Delaware. They’re not pretty and definitely not healthy. That is, until the Delaware Department of Natural Resources and Environmental Control steps in to clean them up. This process makes way for redevelopment to happen, turning brownfields into safe places for homes, recreational areas and parks, grocery stores, breweries and much more.

So what is a brownfield? It’s a property that has been contaminated with hazardous substances over time that can’t be reused until the pollutants are removed.

Since 2005, our Brownfield Development Program has been busy doing just that. Program staff have helped transform the very landscape in Delaware from countless contaminated industrial and manufacturing sites to vibrant new parks and technology campuses. 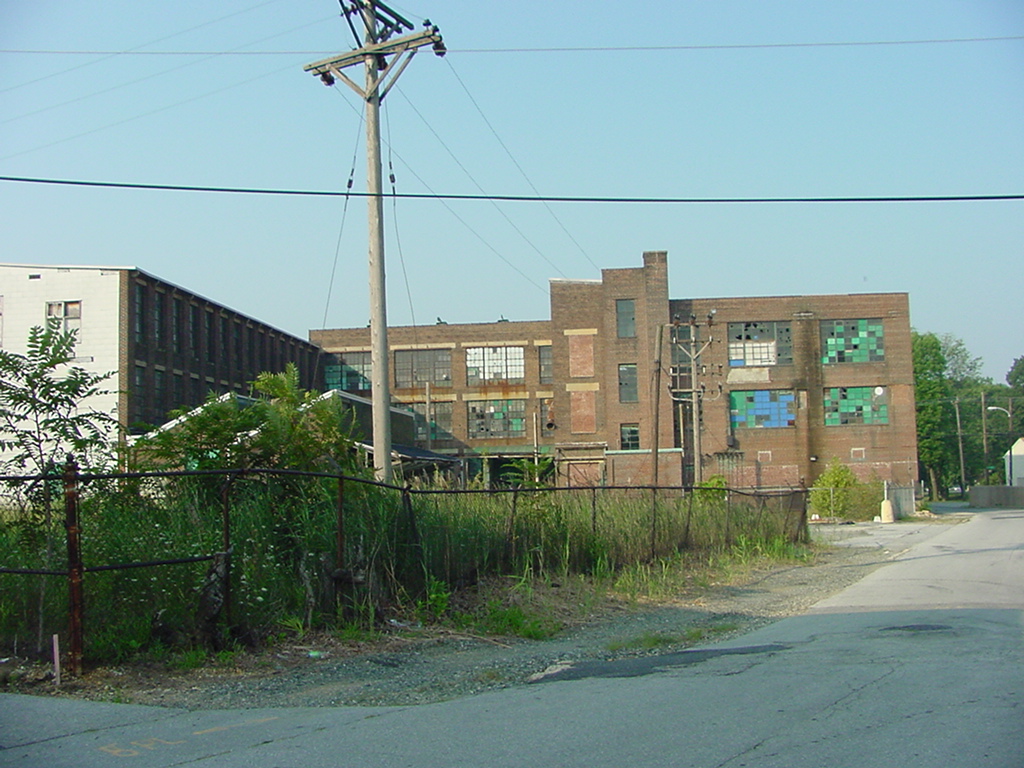 Many people are familiar with Wilmington’s Riverfront, located in a historic former shipbuilding and railcar manufacturing area. Investigation and remediation started in 2006. Now we can enjoy Frawley Stadium, the nearby Chase conference and events center, the 76er’s sports center, and a whole list of exciting restaurants, luxury hotels, new businesses and residences like Christina Landing and The Residences at Justison Landing.

Other high-profile brownfield transformations include the former Chrysler Newark Assembly Plant, a major icon in Delaware’s manufacturing history. The plant first produced tanks for the U.S. Army, rolling off the first M48 Patton tank in 1952, then transitioned to automobile production until the plant closed in 2008.

Years of automobile production left behind significant environmental contamination. Through our Brownfields Development Program, it has been redeveloped into the University of Delaware’s hi-tech Science, Technology and Advanced Research (STAR) Campus. 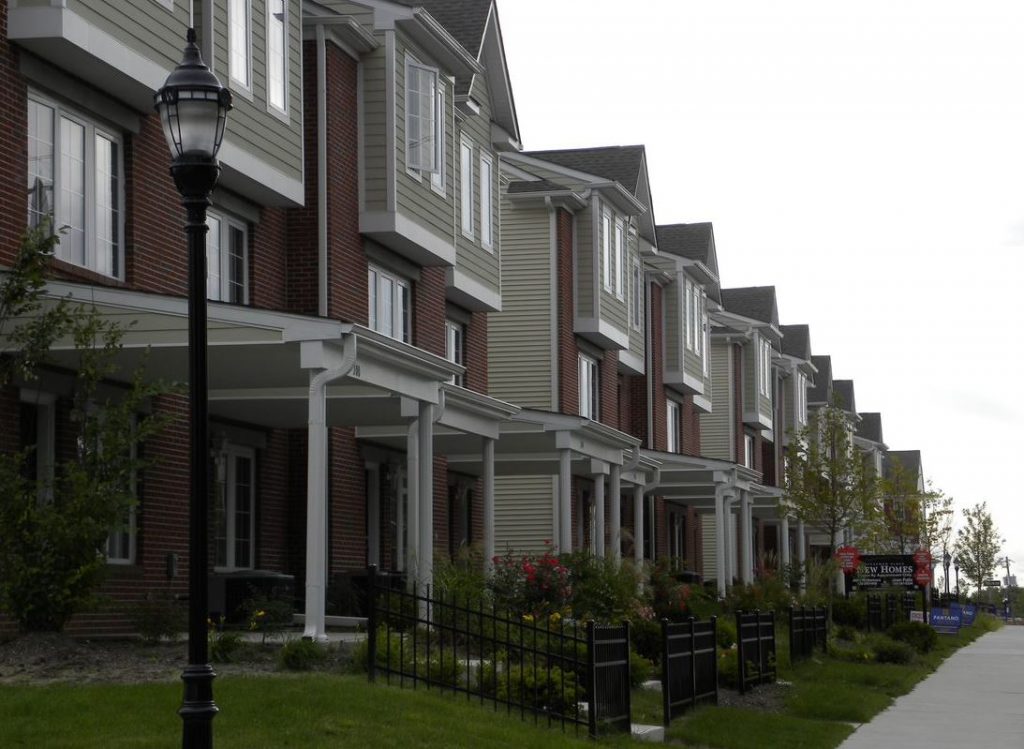 Also in northern Delaware, the former General Motors manufacturing facility is being transformed into a large scale shipping distribution center.

Our Brownfields Program has partnered with non-profits to help enhance communities. Affordable housing projects have progressed throughout Delaware on brownfield sites through our partnerships with Habitat for Humanity, Ministry of Caring, West End Neighborhood House, Ingerman Affordable Housing and Sunday Breakfast Mission. And we didn’t forget our furry friends with the Delaware Humane Association getting new kennel digs on A Street in Wilmington.

Even an entire mill town hidden in the hills of northwestern Delaware, Yorklyn, has found new life through a public-private partnership for cleanup and redevelopment. A once-thriving industrial center with grist and snuff mills in the 1700s and 1800s, to the last days of manufacturing by the former National Vulcanized Fibre Corporation (NVF), resulted in acres of contaminated land.

When NVF declared bankruptcy in 2008, the state became responsible for demolition and cleanup costs. A public-private partnership – including private developers, neighboring organizations and several of our divisions – began to take shape in an effort to reclaim the former mill town. We cleaned up the contaminated areas and restored the floodplains along the Red Clay Creek. I

In addition, the Auburn Valley Master Plan created by the partnership called for a new state park, as well as expanding recreational, educational, shopping and dining opportunities near the long-established Marshall Steam Museum.

New life has come to the old mill town, with scenic walking trails, historic bridges and hip new conversions of the mill buildings. One of these is now home to the lively Dew Point Brewery and numerous other small businesses.

Finally, many contaminated former gasoline stations, known as petroleum brownfields, also have been investigated and redeveloped into new businesses like everyone’s favorite – Wawa convenience stores – and even several bank branches. 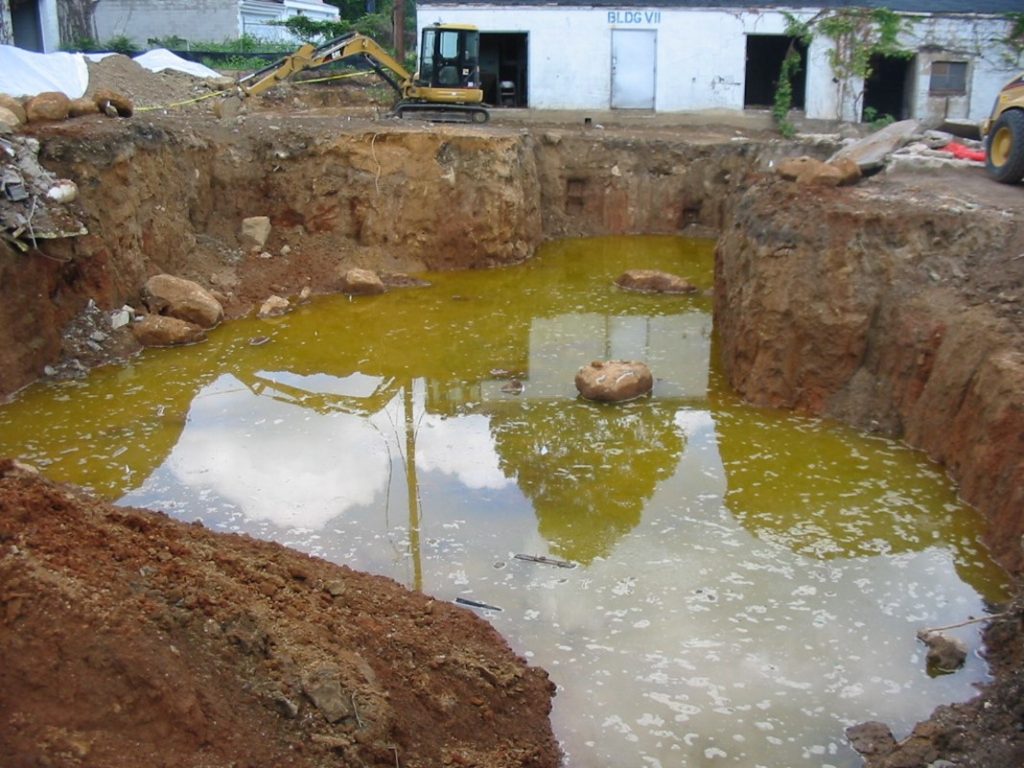 But one of our greatest accomplishments is the redevelopment of the former electroplating facility in Wilmington, Harper Thiel. The property is located in Wilmington’s Ninth Ward, a neighborhood easily accessible from Interstate-95. The site was originally developed as an experimental chemical laboratory owned by DuPont in the 1910s.

In the 1930s, the site transitioned to a research laboratory for the Darco Division of Atlas Powder Co., which specialized in manufacturing black powder. The site changed hands yet again in 1946, followed by a 5,000 square-foot expansion of the facility including a secondary building to increase production. 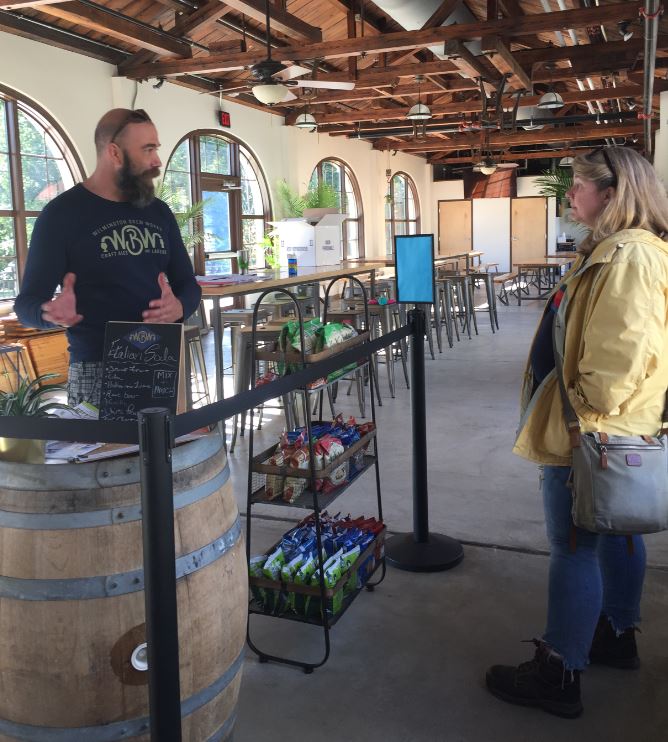 The site operated as an electroplating facility until 2000. The property remained vacant and dilapidated until 2006, when we initiated emergency response actions to remediate the site. This included the removal of 3,700 tons of contaminated soils and hazardous waste, as well as approximately 25,000 gallons of chromium-contaminated groundwater resulting from the former electroplating operations at the site.

The brewery and pizzeria complement each other well, often bringing business to one another through special events. Since opening, both businesses have thrived and created a new dining and craft brewery scene in Wilmington.

So the next time you are enjoying a beer at Iron Hill Brewery at the Riverfront, Dogfish Head in Milton, Dew Point Brewery in Yorklyn, or Wilmington Brew Works, raise your glass for a toast to our hardworking folks in the Brownfields Development Program who helped make it possible.

Jill Williams-Hall serves as the administrator of the Brownfields Development and Voluntary Cleanup programs in the DNREC Division of Waste and Hazardous Substances.