The Christina and Brandywine rivers have played a pivotal role in the region’s economy and character since before the Swedes first arrived on the original Kalmar Nyckel in 1638.

The river already was part of a route of warfare and trade between the Lenape (Delaware) Indians along the Delaware River and its tributaries including the Brandywine and Christina and the Minqua (Susquehannock) Indians on the Susquehanna River to the west. 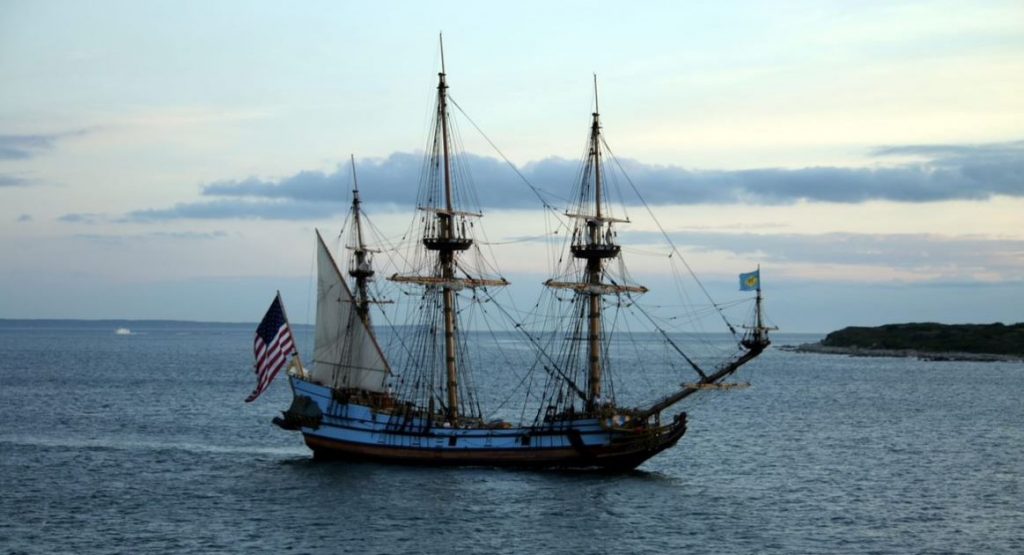 When the Swedes sailed up the Delaware River and arrived at the mouth of the Christina River in Wilmington, they found an ideal port location to ship trade goods and supplies between the colonies and Sweden.

Not only did the site provide easy access to shipping channels, but it also provided access to the Brandywine, where shad and shellfish abounded. Unfortunately, like many natural resources, as more colonists arrived, the rivers slowly became polluted. 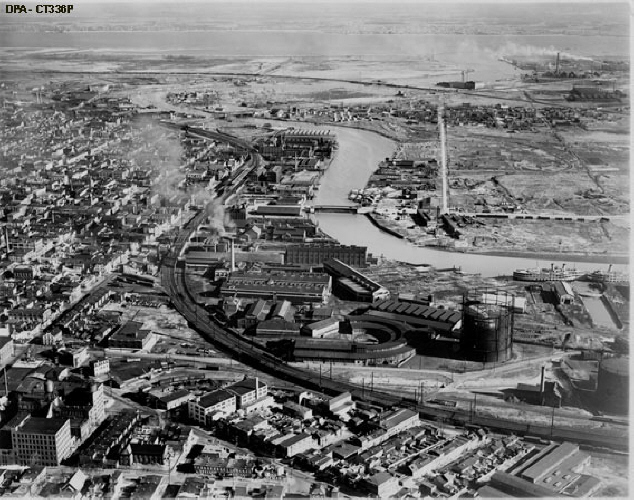 During the industrial revolution, the Christina and Brandywine riverfronts in Wilmington were populated by heavy industry, including shipbuilding, tanneries and chemical factories.

While these industries provided jobs for many, they also left heavy metals, polychlorinated biphenyls (PCBs) and other hazardous substances in the soil and waterways. Many of these contaminants are persistent, toxic and bio-accumulative (PBT) compounds.

As industries slowly shifted out of Wilmington, factories were abandoned, and their toxic legacy was left behind. Neighborhoods that had developed along these rivers remained, and residents were subject to the environmental and economic impacts of this legacy.

In the 1990s, Delaware began to investigate and remediate the many contaminated properties along the rivers.

By leveraging funds and partnerships from the federal government, the state started the lengthy assessment and clean-up process.

In time the Wilmington Riverfront Corporation took a chance and purchased a large area of land on the Christina River’s west bank.

Today that property is home to an urban wildlife refuge, luxury apartments and condominiums, restaurants, museums, a conference center, the Christina Riverwalk and more.

The clean-up and repurposing of the land is one of Delaware’s greatest success stories and adds millions each year to its GDP.