Wetlands purify our water by removing sediments and other pollutants including chemicals. Wetlands also filter and process excess nutrients that may runoff from agricultural and development sites. Wetlands have been called “the kidneys of our watersheds.” 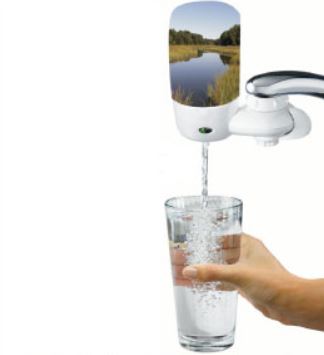 Wetlands hold on to this water long enough to allow the sediments and other pollutants to settle out and the purified water then enters drinking water sources such as groundwater and rivers. This cleansed water also contributes to our bays and ocean.

A recent review by the EPA found that the wastewater treatment facilities in the United States need updating: estimates of the cost of updating these facilities to meet the increased demand for purified water between 2007 and 2026 range from $298.1 billion and $334.8 billion.

These costs could be potentially lessened through the restoration and conservation of surrounding watersheds.

Both methods would remove the same quantity of nitrogen, but the forested buffer costs less than half that of a new or upgraded wastewater treatment facility. 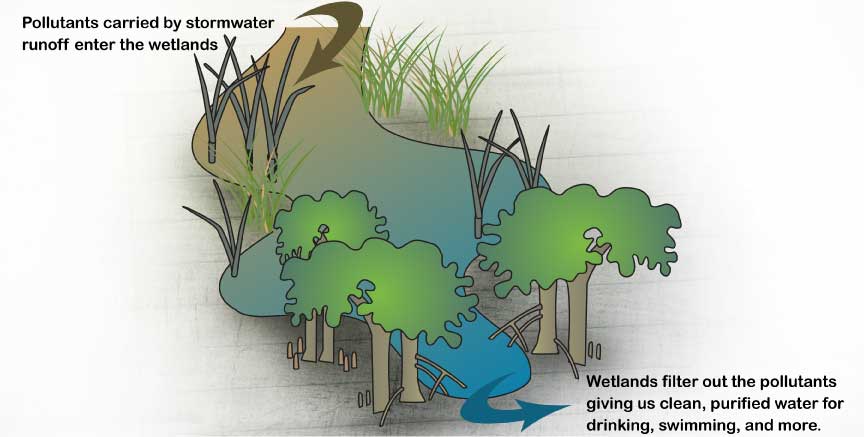