Ethylene oxide, abbreviated as EtO or EO, is a colorless gas with a faintly sweet odor. It is a volatile organic chemical (VOC) and a hazardous air pollutant (HAP). It is used to sterilize materials that cannot be sterilized by steam and in the production of many consumer products.

DNREC, the US EPA and Delaware DPH held a virtual informational meeting on April 13, 2022, to present information to the community regarding ethylene oxide.

Report from Division of Public Health

What we know about Ethylene Oxide

In December 2016 the U.S. Environmental Protection Agency (EPA) published new data regarding the cancer risk associated with ethylene oxide. This new information increased the risk by a factor of 56.

DNREC has worked with Croda to identify opportunities to reduce emissions of ethylene oxide. The Department continues to prioritize emission reductions as the most powerful way to reduce the health risk associated with ethylene oxide. 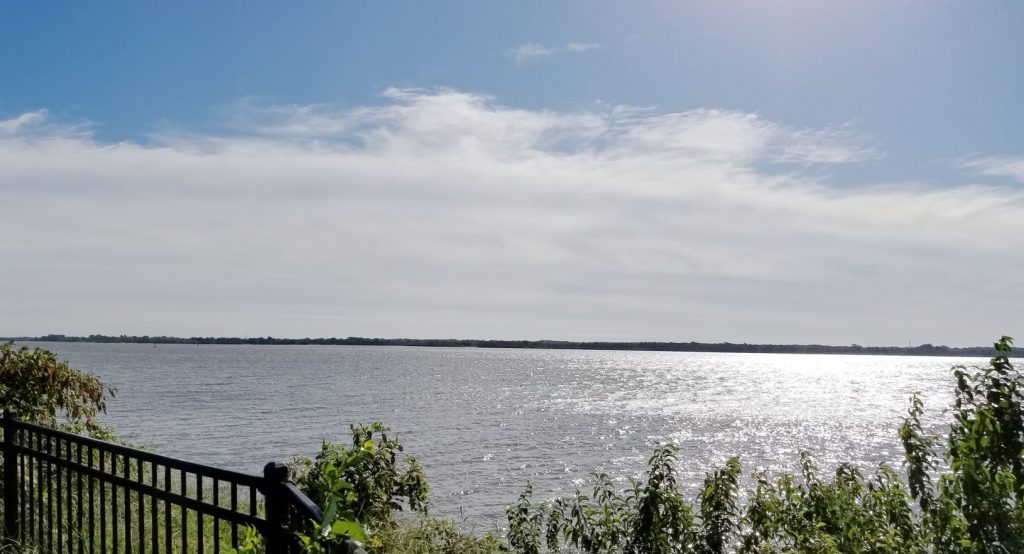