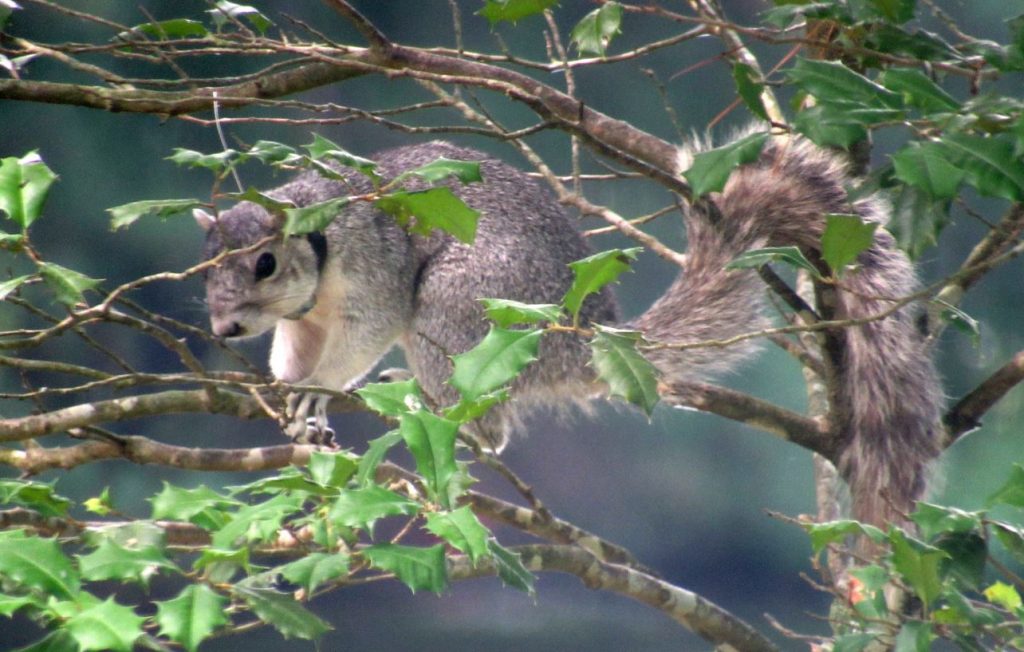 The Delmarva fox squirrel (Sciurus niger cinereus) is a Delmarva specialty; a natural symbol of the region it calls home. They are larger than gray squirrels, with fluffy tails, striking silver coloration and calm demeanor.

By the 1960s, the distribution of the species was down to less than 10 percent of its historic range. It was among the first species listed under the Federal Endangered Species Act in 1967.

The species has since rebounded in Maryland. In 2015, the U.S. Fish and Wildlife Service (USFWS) announced that it was stable enough to remove it from the federal endangered species list.

Despite overall population gains, the Delmarva fox squirrel is still rare in Delaware. The state’s conservation plan will to help put the Delaware population back on its feet.

The conservation plan lays the groundwork for re-establishing the species in Delaware. It includes translocating squirrels from Maryland to Delaware, actions individuals, foresters, developers and landowners can take if they wish to attract and support the species, and an education component to increase awareness.

Translocation is a central part of the plan. It involves moving animals from robust populations to suitable and, usually, unoccupied habitats.

Establishing new populations will take four or five years. The plan calls for monitoring populations after they are established.

Once reproduction is documented in all the new and existing populations, some dispersal from the translocation sites has occurred, and all populations are stable to increasing, the state will reevaluate the status of the species.

The third site is Trap Pond State Park, where 15 squirrels were released in spring 2022, with another 15 planned for fall 2022.

Translocation has proven to be an important and effective tool for increasing the distribution of this species.

They are partnered with the Delaware Department of Agriculture’s Forest Service for the Redden State Forest Translocation and with the DNREC Division of Parks and Recreation for the Trap Pond Translocation.

You can help bring back the Delmarva fox squirrel in Delaware. Keep an eye out for the squirrels as they make their comeback in Delaware. Take note, take photos, and report what you see.

They are expected to show up on game cameras so please send those photos as well.

Get to Know Who We’re Looking For

Delmarva fox squirrels are larger than the more common Eastern gray squirrel. They have slightly different coloration and a more limited habitat. 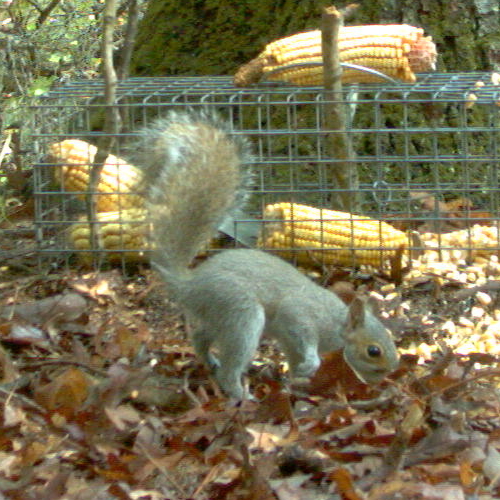 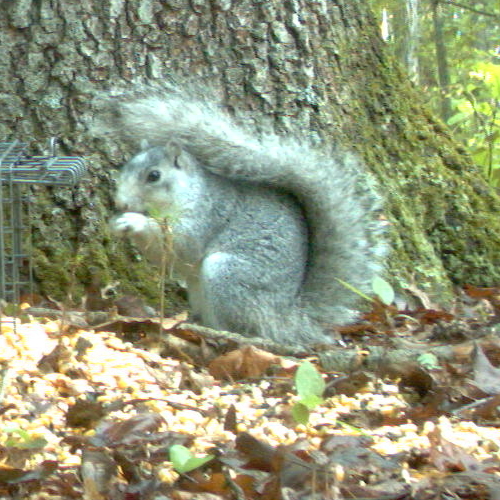