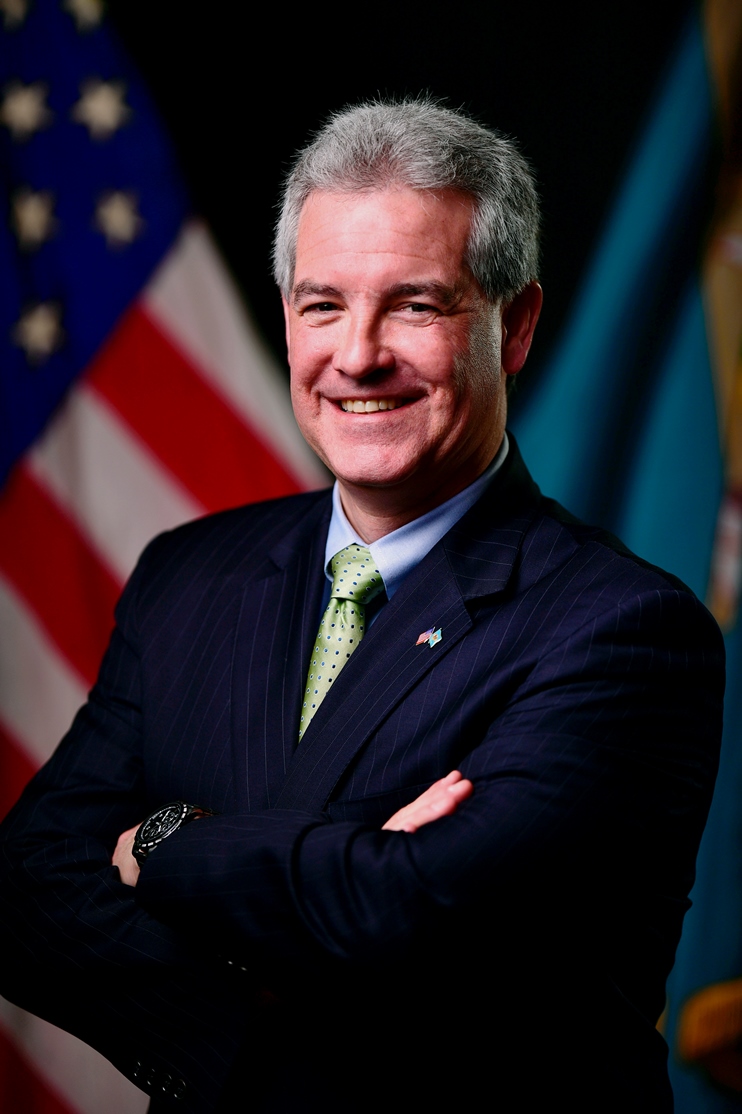 Secretary Garvin’s career in intergovernmental affairs spans more than 25 years at the federal, state, and local levels. In November 2009, he was appointed by President Barack Obama to serve as Administrator of Region 3 for the U.S. Environmental Protection Agency (EPA), overseeing the agency’s work in the Mid-Atlantic, which includes Delaware, Maryland, Pennsylvania, Virginia and West Virginia, as well as the District of Columbia..

Before he was named regional administrator, Secretary Garvin served as the senior state and congressional liaison for EPA Region 3, providing counsel to agency leadership on complex public health and environmental matters. Prior to his service with the EPA, he served as an aide to then-U.S. Senator Joe Biden, and also was executive assistant to former New Castle County Executive Dennis Greenhouse.

Secretary Garvin is a Delaware native and graduate of the University of Delaware.