Beginning in the 1990s, the Department of Natural Resources and Environmental Control (DNREC) took a different approach to assessing, managing, and protecting Delaware’s natural resources. This approach, known as Whole Basin Management, encouraged the various programs throughout DNREC to work in an integrated manner to assess different geographic areas of the state defined on the basis of drainage patterns.

There are four major drainage basins in Delaware: the Piedmont Basin, the Delaware Bay and Estuary Basin, the Chesapeake Bay Basin, and the Inland Bays and Atlantic Ocean Basin.

For each basin, the Whole Basin Management team prepared technical assessment reports that gathered together data and information needed by planners. They also created environmental profiles to share information with the public.

In 2013, Division of Watershed Stewardship staff met to evaluate progress towards implementing recommendations that had been laid out in the Whole Basin Assessment Reports they published a Statewide Progress Report and progress reports for each basin. 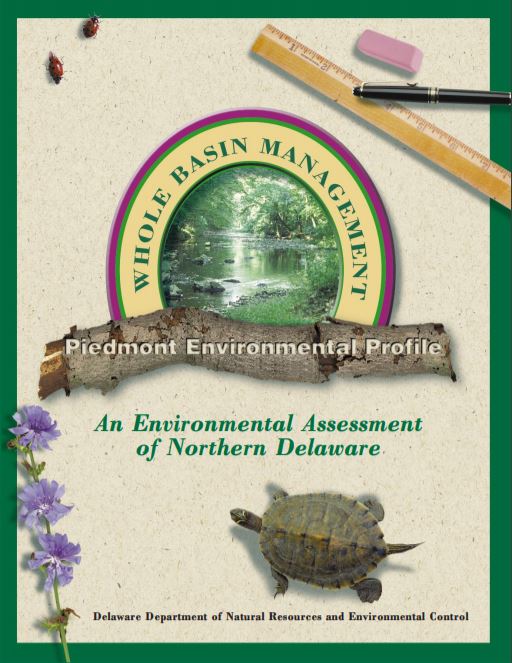 The Piedmont Basin is found within two physiographic provinces: the Piedmont Province and Atlantic Coastal Plain Province. Delaware’s Piedmont Province occupies the northernmost six percent of the state and is commonly referred to as “Delaware’s hard rock country.” The basin takes its name from this geologic province in which it primarily resides — “the Piedmont” — which literally means lying at the base or the foot of the mountains. 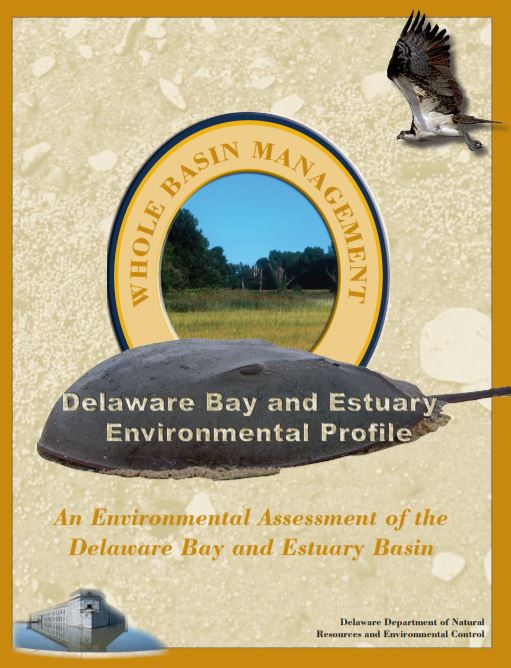 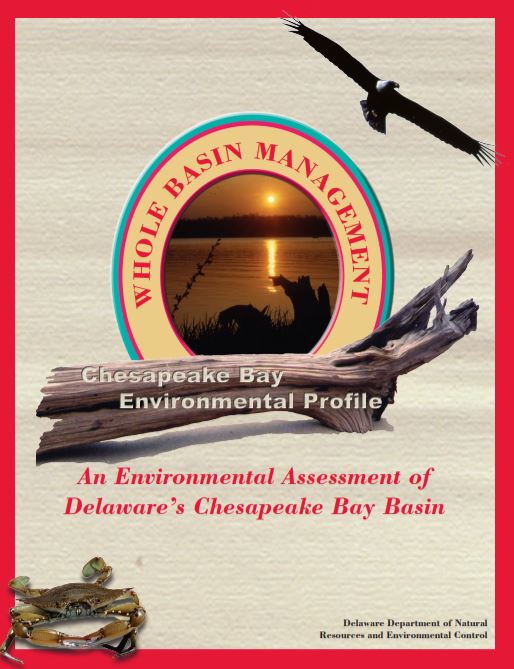 The Chesapeake Basin is located in western New Castle, Kent, and Sussex counties. It is named for the water body that rivers and creeks in the western part of the state drain to — the Chesapeake Bay. Delaware’s portion of the Chesapeake Basin consists of headwater areas, the uppermost reach of a river or stream and the area where a waterway originates. 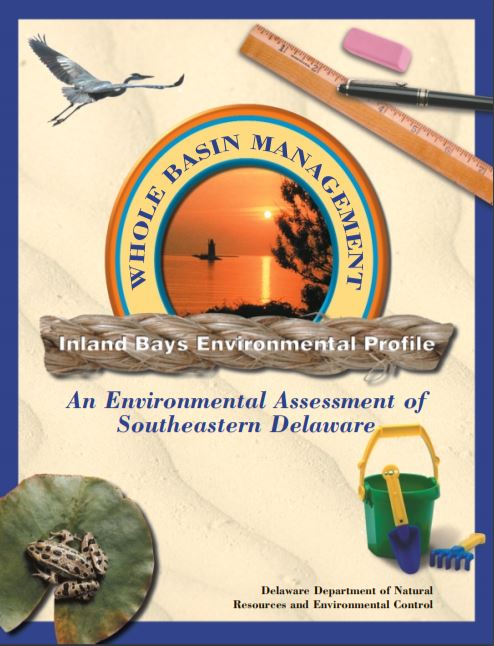